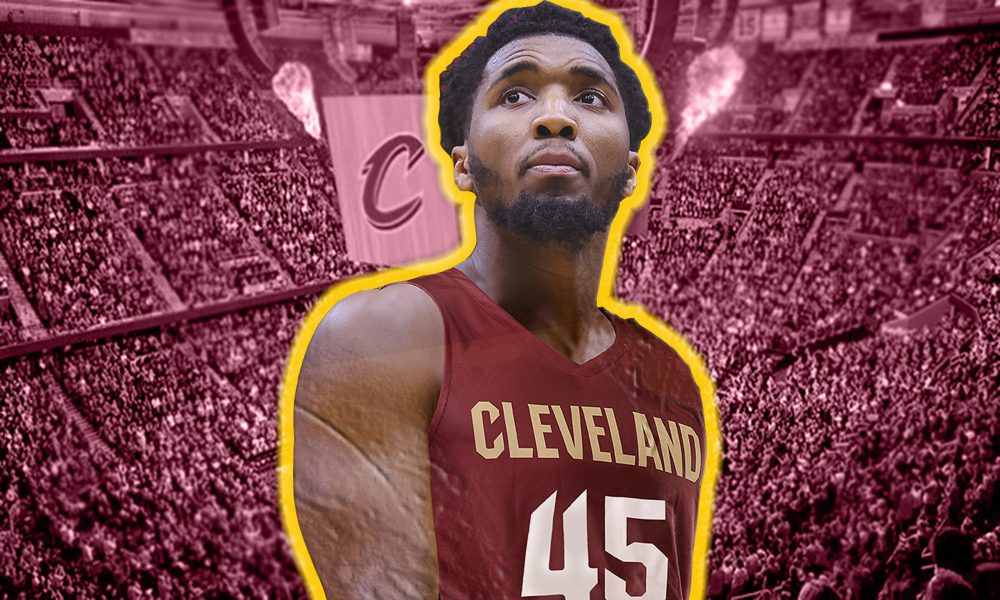 Cleveland Cavaliers star guard Donovan Mitchell put on a historic performance on Monday night, scoring a franchise record 71 points to fuel the Cavaliers past the Chicago Bulls 145-134 in overtime.

Mitchell’s 71 point performance was the most points scored in a game by any player since Los Angeles Lakers legend Kobe Bryant dropped 81 against the Toronto Raptors back on January 22nd, 2006. Mitchell had a career-high-tying 11 assists and eight rebounds in 50 minutes, also setting career highs with 20 free throws made and 25 free throws attempted.

“To be there in the record book with guys like Wilt [Chamberlain] is truly humbling,”  Mitchell said following the game (h/t ESPN). “I always believed I could be one of the best players in the league. I’m speechless and blessed to be in the company of that greatness.”

“We were treated tonight to one of the greatest performances in the history of the game,” Cleveland coach J.B. Bickerstaff said. “Every single play that he made was a play that was necessary.

“Donovan has never put himself above the team, so how can you not root for a guy like that? I told everyone else to get out of the way.”

“I think I had a game like that once playing NBA2K, but I don’t think I shot that efficiently,” Mitchell joked.  “But that was in a loss, so this feels that much better.”

“Good. Records are meant to be broken,” Irving said. “I’m happy he did. What’s funny about it is … tell Don I shouted him out, but I was on Call of Duty a little bit before the game with Don. We were playing quads, and he was locked in, I could tell. He was locked in.”

James also added the following: “I haven’t seen the clips of the game yet, but obviously, the guy had to be on fire. … We play a game where a lot of guys always talk about getting buckets, you know? And some of the best guys who put the ball in the hole. And obviously, tonight, Donovan showed that he’s one of the best in our league to be able to put up … anytime you’re putting up 70s, 60s, 50s, 40s — you know you’re extremely, extremely gifted at what you do. That’s definitely something he’ll never forget, his family will never forget.”

“It’s humbling,” Mitchell said. “I’m speechless. For me, not only did I do that, but I did it an effort when we came back and won and it’s how we won. It’s nuts.”