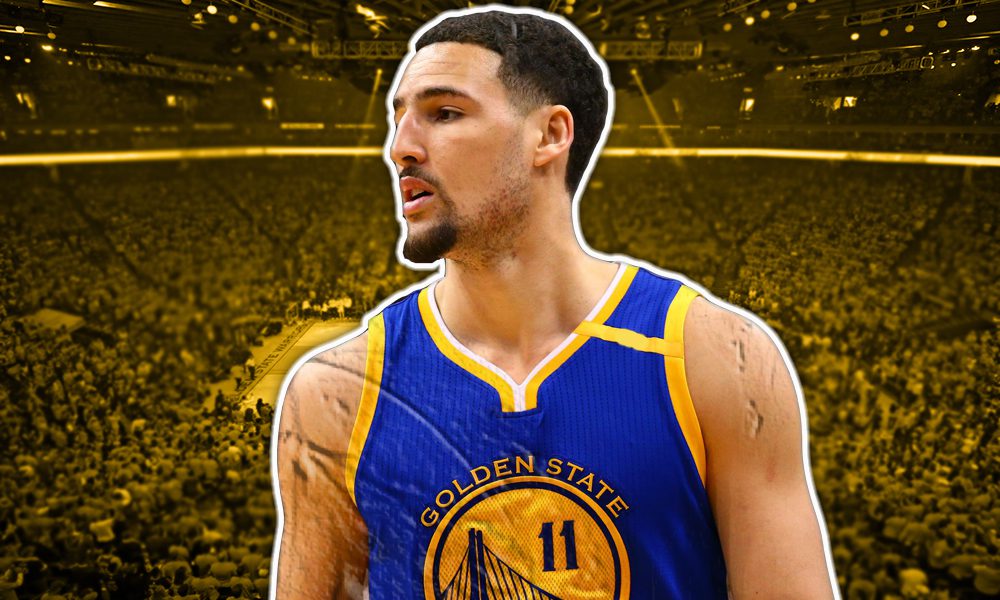 Golden State Warriors superstar guard Klay Thompson entered Monday night’s game against the Atlanta Hawks fresh off a conversation with Hawks icon Dominique Wilkin, with whom he discussed how Wilkins’ return from an Achilles tendon tear decades ago has made him an inspiration to Thompson.

Thompson has been on a similar path, but Monday night was a big win.

Thompson scored 54 points to fuel the Warriors 143-141 double-overtime victory against the Hawks.

“It’s a huge accomplishment for me,” Thompson said, according to ESPN’s Kendra Andrews. “There were some hard days for me when I didn’t know that this would be possible in real time. I am just going to embrace the heck out of it.”

“He just made shot after shot and play after play. He was incredible,” Warriors head coach Steve Kerr said.

“You don’t have to be the same Klay that you once were before” Warriors forward Draymond Green said. “When you understand that and you buy into that, then you become the Klay you were before.”

“When you’re as competitive as he is, when you’re as good as he is, it’s tough sometimes,” Green said. “For two years, everybody is doubting you. That same fire toward that doubt is what made you Klay Thompson … you don’t just lose that. That is embedded in you. It’s good to see him settle down. He’s not chasing it anymore, and it’s falling right in his lap. When you are that good, that’s usually what happens.”

“I would not have been able to do this a few months ago, so this is a huge milestone for me,” Thompson said. “It’s a big confidence booster, individually. We’re almost nearing the halfway point. It feels great to feel like I’m getting better with every game. I know I’ll be more consistent as the season goes on … after 30 games under my belt, I’m feeling wonderful.”