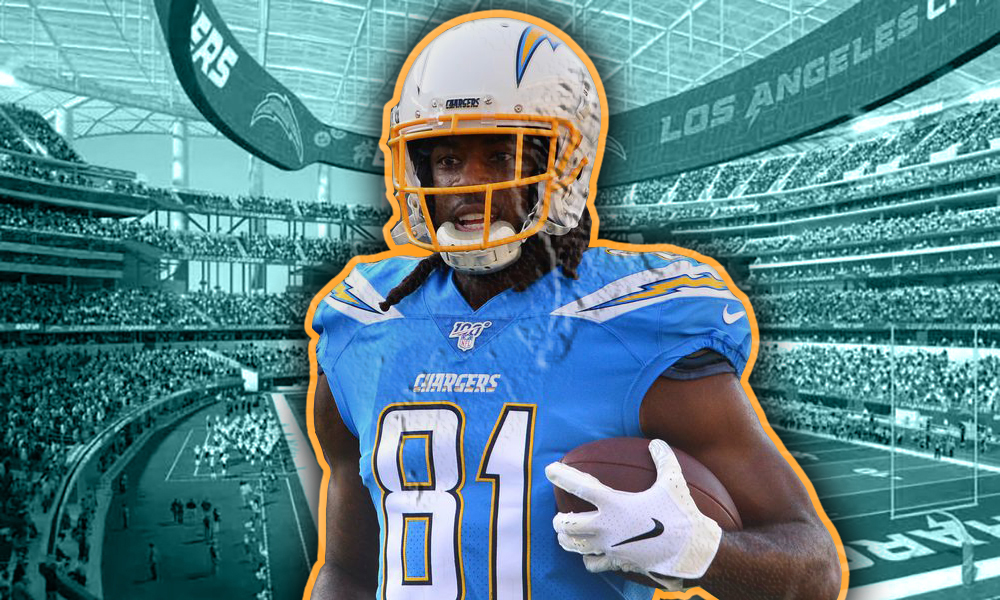 Despite having the 5th seed in the AFC playoff locked up heading into the final game of the regular season, Los Angeles Chargers head coach Brandon Staley made the controversial decision to play starters in the meaningless game against the Denver Broncos.

The Chargers ended up losing their regular season finale against Denver 31-28, a game that saw Chargers wide receiver Mike Williams suffer a back injury during the second quarter of action and was assisted off the field by the athletic training staff and taken into the locker room on a cart.

The game also saw Chargers’ edge rusher Joey Bosa leave the game following an awkward play during the second quarter, and linebacker Kenneth Murray Jr’ also be forced from the game during the same quarter.

“These aren’t easy decisions,” Staley said after the game, according to ESPN’s Lindsey Thiry. “They’re not easy decisions and hindsight is perfect for everybody on the outside, but these games are not easy to manage. They’re not, because you don’t have that many players and we did it to the best of our ability.”

Williams’ X-rays were negative and it’s anticipated that he will be available to play in Saturday’s wild-card game against the Jacksonville Jaguars.

“We were trying to compete in the game and we only have 48 guys on the team that are active for the game,” Staley said. “So we wanted to make sure that they went a good ways in this football game and competed at a high level and then when we felt like it was right for them to get out of the game, then that’s what we were going to do, slowly phase them out so that we could get ready for next week.”

“We signed up for 17 games,” said Chargers wideout Keenan Allen.  “This is definitely — I mean I only played what, six or seven games this whole year? So it was good for me to keep playing.”

“I think everyone on this team wanted to go out and compete today, wanted to battle,” Chargers quarterback Justin Herbert said. “We believe in the front office, the coaching staff, and whatever they decided, we’re behind them 100%.”