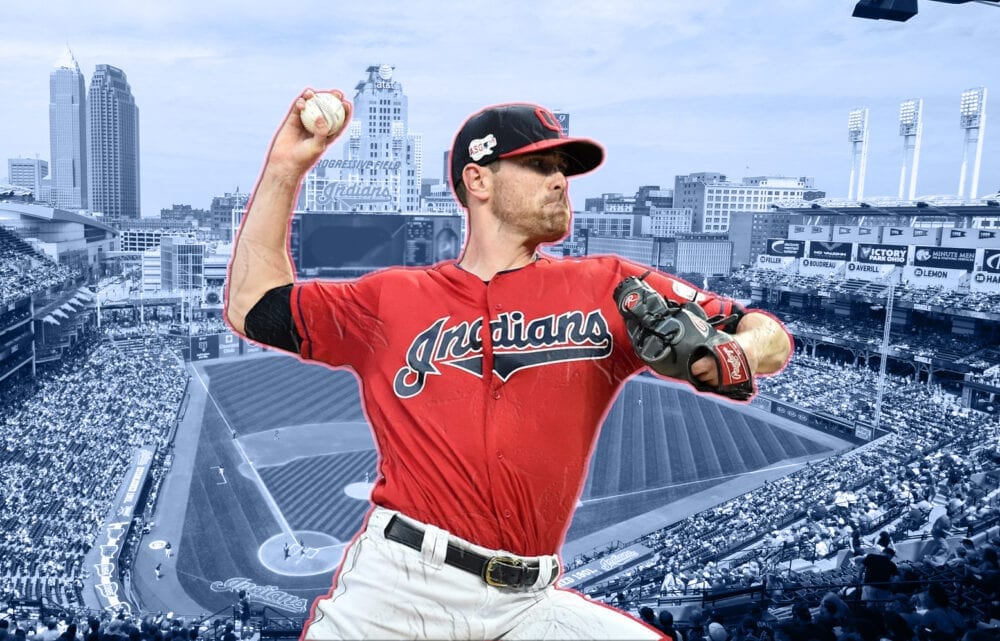 For Cleveland Indians starting pitcher and ace Shane Bieber, it was a historic Opening Day.

Bieber struck out 14 batters over 6 scoreless innings to lead the Indians over the Kansas City Royals 2-0 in their delayed home opener on Friday night, passing Bob Gibson and Lon Warneke for most strikeouts without allowing a run on Opening Day in MLB history.

Bieber, 25, also set a franchise record for Opening Day with the 14 strikeout performance and were the most on in an opener since Hall of Famer pitcher Randy Johnson struckout 14 batters back on March 31st, 1996.

“When I say he makes the glass look half full, that would be the biggest understatement,” Indians manager Terry Francona said (h/t ESPN). “He’s really something.”

Back in 2019 Bieber started as the team’s 5th starter, and now he is their ace, and their leader.

“I’ve kind of been in that role and that spot a few times with other teams — back in college, back in high school and moving up the ranks with the Indians,” Bieber said. “It’s definitely something I embrace and look forward to.”

“He’s doing it in a really good way where he’s not the loudest guy in the room, but he leads by example, the way he carries himself,” Francona said. “And you’re going to see him grow into a tremendous leader on that pitching staff.”