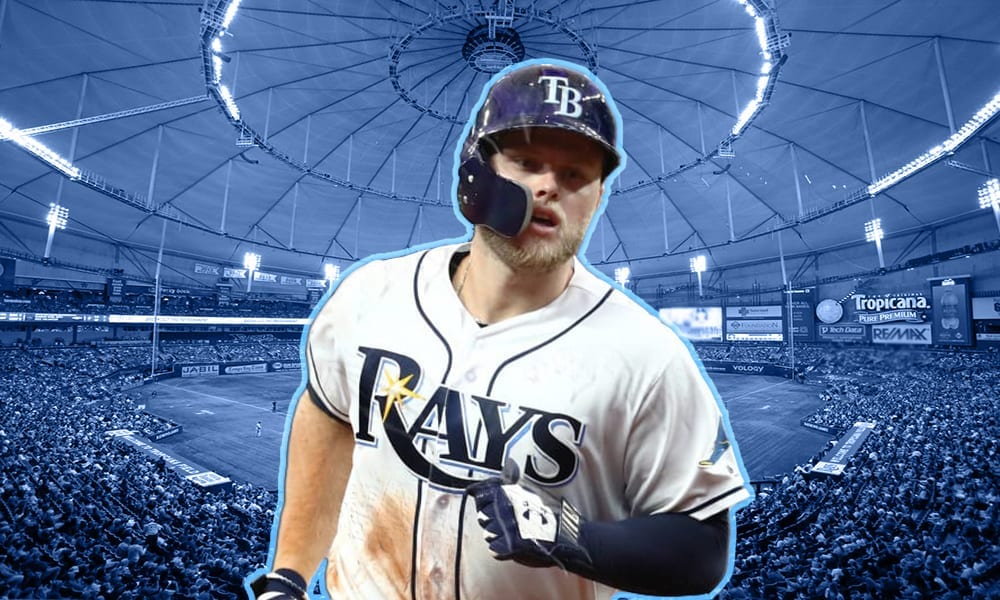 Tampa Bay Rays outfielder Austin Meadows has been officially cleared to resume training and is currently working out at the team’s minor league camp, according to the Tampa Bay Times’ Marc Topkin.

Rays manager Kevin Cash provided the update on Meadows, who was placed on the injured list nine days ago due to a positive COVID-19 test. Meadows stated that he had suffered from some mild symptoms of the virus but has since passed the league protocols clearing the way for his return.