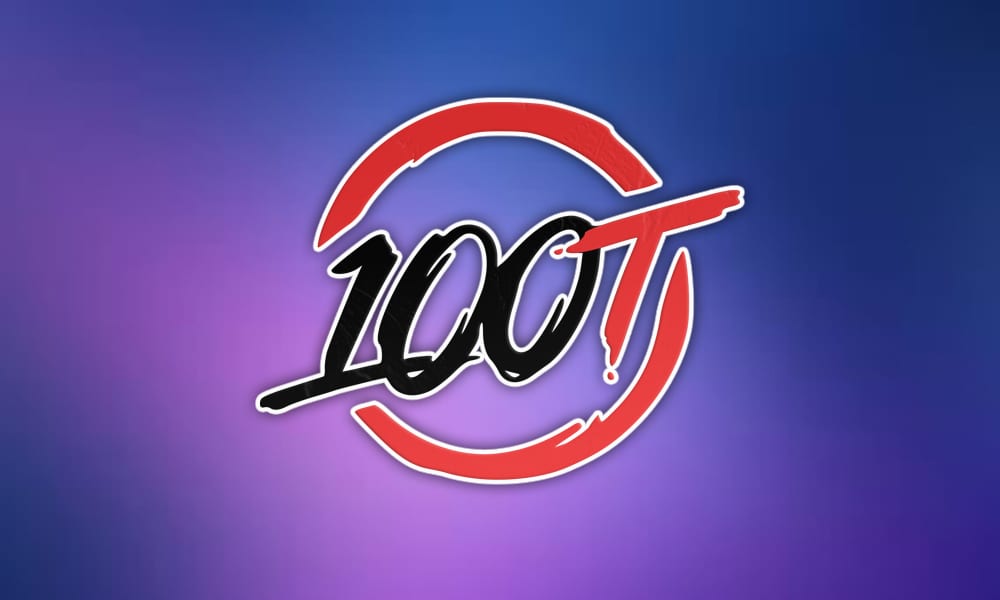 One of the most popular esports teams, 100 Thieves, has signed former Counter-Strike: Global Offensive star Nicholas “nitr0” Cannella to their pro VALORANT roster, according to ESPN’s Tyler Erzberger.

The signing is another effort for 100 Thieves in reconstructing their entire lineup, and will now be built around the tandem of nitr0 and former Counter-Strike teammate Spencer “Hiko” Martin, who played with one another on the Team Liquid Counter-Strike team that reached the finals of the 2016 ESL: Cologne.

100 Thieves have competed in all three of North America’s Ignition Series tournaments, in which tournament organizers have partnered with VALORANT’s developer, Riot Games.

100 Thieves continues to build and evolve an impressive roster of esports players as they aim to become more competitive in the esports landscape.

Related Topics:Spencer "Hiko" Martin
Up Next