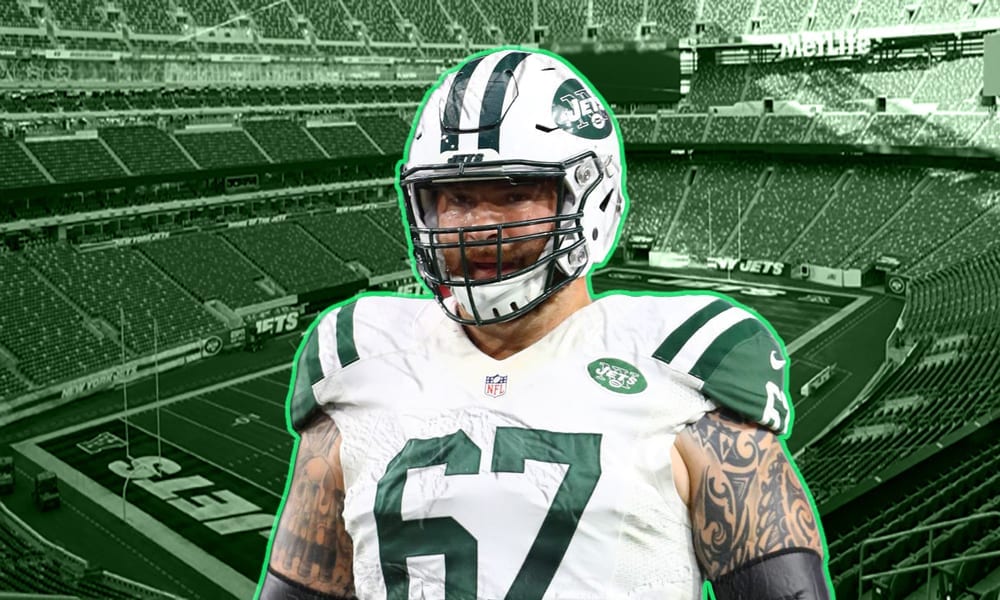 The New York Jets will be releasing veteran guard Brian Winters which will save the team $7.2 million against the cap with no dead money penalty, according to ESPN’s Adam Schefter.

Winters, 29, has been the Jets’ starting right guard since 2013, but it appears that the organization is looking to let Greg Van Roten take his place in the starting lineup.

Winters has started 79 games for the Jets since he was drafted in the third round of the 2013 NFL Draft.

Related Topics:Brian Winters
Up Next