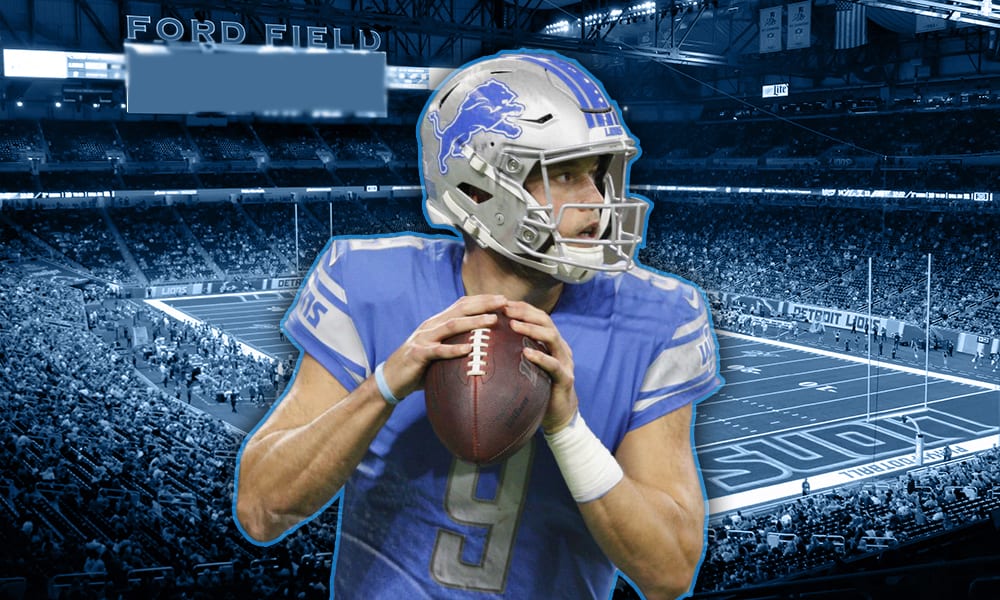 Detroit Lions quarterback Matthew Stafford says he is “glad” that he was diagnosed with a false positive COVID-19 test because it may help others avoid a similar situation moving forward, according to ESPN’s Michael Rothstein.

Stafford was sent to the COVID-19 reserve list on August 1st, but was removed from it three days later after it was determined that his test was a false positive. Stafford tested negative twice before his one positive test, and then tested negative at least three times in the afterwards.

“I know everybody is doing the best that they possibly can. I’m glad it happened to me at this point, and the league is trying to change and make sure it doesn’t happen again,” Stafford said.

“But I’m sure there’s going to be another problem down the road at some point that we’re going to have to figure out when we get there. That’s the way it’s been for the last six months; we’ve all been living it. Whether we’re a league trying to test thousands of players or just trying to go out and get our groceries.

“So we understand things are going to change and we’re going to have to adapt, but I’m glad it got settled. Glad it’s over with, and I’m just happy to be in the building hanging with the guys, getting a little bit of normalcy back when it comes to football.”

The false positive forced the NFL to alter it’s testing protocol less than a week following. Now, if  an asymptomatic person tests positive, the person can now take two additional tests in the next 24 hours and if both come back negative, the person can go back to normal activity.

Stafford admitted that there was “some fear” at first saying “a little bit of a scary thing.”

“Everybody got tested and it all panned itself out, you know; obviously you feel a whole lot better about it,” Stafford said. “Not to say that, it can happen to anybody. You can be as careful as you want to be and sometimes it happens.

“So, just happy at this point, everybody to my knowledge and family and myself are healthy.”

Stafford added that he and his wife Kelly are sending their children to school this year, if there is an option, because “Kelly wants them to interact with other kids.”

Stafford also said he never seriously thought about opting out of the upcoming season.

“I never gave it serious thought,” Stafford said. “I want to play football. I want to be out here. I have a supportive wife and family that know I love doing what I do and know it’s important to me, so they were right on board with me.”