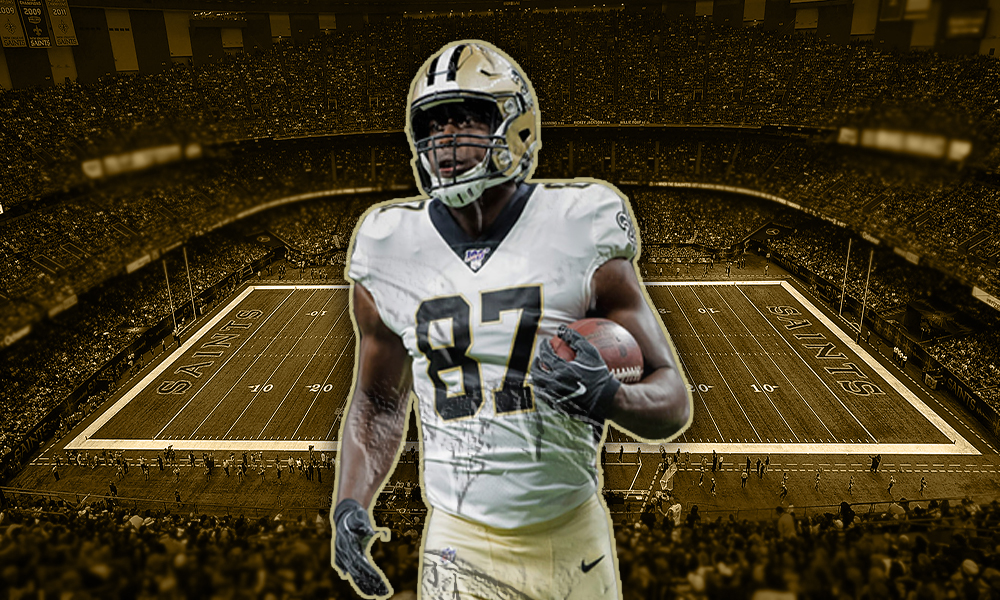 The New Orleans Saints are looking to capture the Lombardi Trophy in 2020, which may be the final season for legendary quarterback Drew Brees, but their tight end Jared Cook is still bothered by some missed opportunities during the 2019 campaign.

“There are still some plays on the film that haunt me and, of course, we’re still going back over those plays and running through them, but they’re still plays that haunt me that I still wish I could have back,” Cook said, according to The Athletic’s Katherine Terrell.

“So it’s still, you know, learning from those, talking through them, getting the report, getting on the same page. Because it’s a lot different when you’re going through a season — you’re on to the next week; you don’t have a lot of time to just sit there and reflect. But now we have that time. So we’re doing that. And, you know, hopefully this season will be a lot different, being that me and Drew (Brees) do have a full season together and more time. So it’s just working through those things and continuing to get better.”

Cook caught 43 passes for 705 yards and a career-high 9 touchdowns in his debut season with the Saints, but is looking to do even more in 2020.