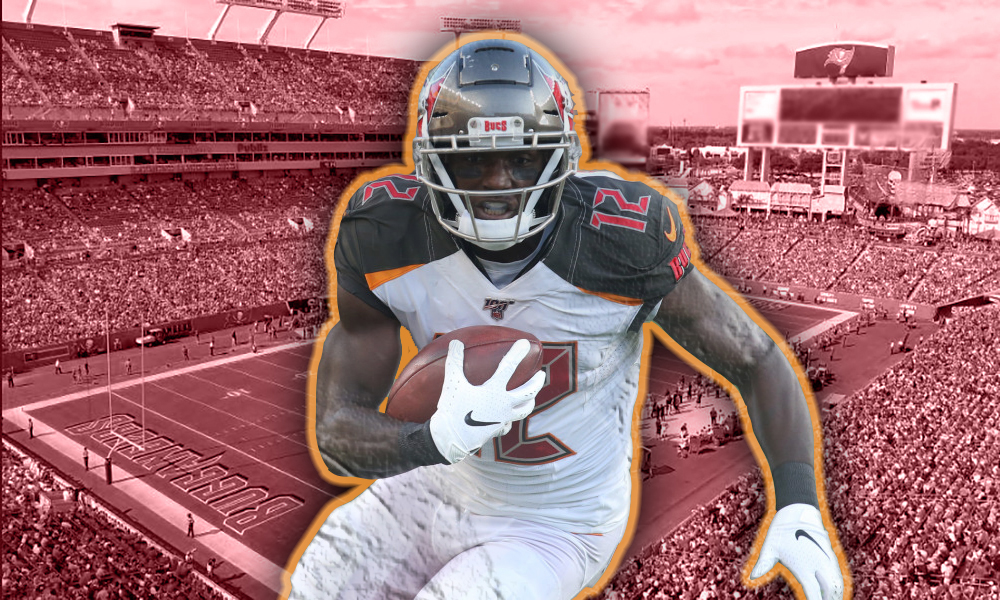 The Super Bowl Champion Tampa Bay Buccaneers have informed wide receiver Chris Godwin that they will be applying the franchise tag on him ahead of today’s deadline, according to ESPN’s Adam Schefter.

Godwin, 25, joined the Bucs when they drafted him during the third round of the 2017 NFL Draft and he worked himself up to a starting role during the 2019 season, earning a Pro Bowl nomination in the process.

Godwin posted a 74% receiving percentage over the past two seasons, which is ranked third in the NFL behind New Orleans Saints wideout Michael Thomas, and Seattle Seahawks receiver Tyler Lockett. Godwin has also posted an impressive 0.5% drop rate during the last two seasons.

Bucs head coach Bruce Arians opted to move Godwin inside as a “big slot” receiver in 2019, and Godwin put up one of his best season, hauling in 1,333 receiving yards, which was third in the league despite Godwin missing the final two games of the season due to a hamstring injury.

Related Topics:Chris Godwin
Up Next