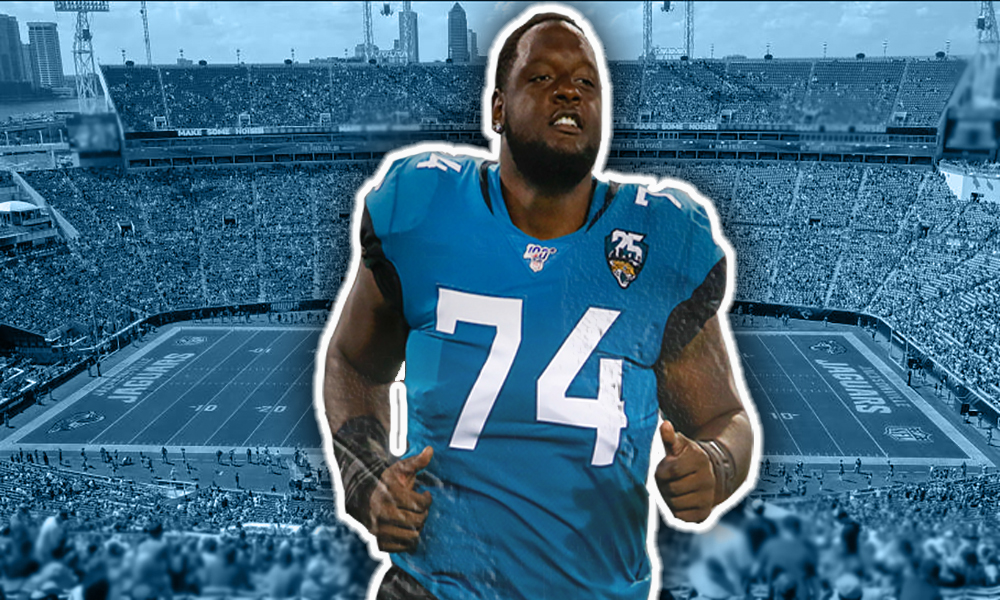 The Jacksonville Jaguars have applied the franchise tag on offensive tackle Cam Robinson, according to NFL Network insider Ian Rapoport.

Had Robinson officially hit the free agent market, he easily would have been one of the top tackles to hit the market. Jacksonville was expected to let Robinson test the open market, but instead opted to keep him on board via the tag. Jacksonville now has until the summer to work out a long-term deal with Robinson.

Robinson is now projected to earn around $14 million, via the tag, for the 2021 season. While Robinson isn’t considered among the elite tackles in the league, it is important to ensure that they shored up their offensive line as the Jags are expected to select Clemson quarterback Trevor Lawrence with the #1 overall pick in the 2021 NFL Draft.

Related Topics:Cam Robinson
Up Next