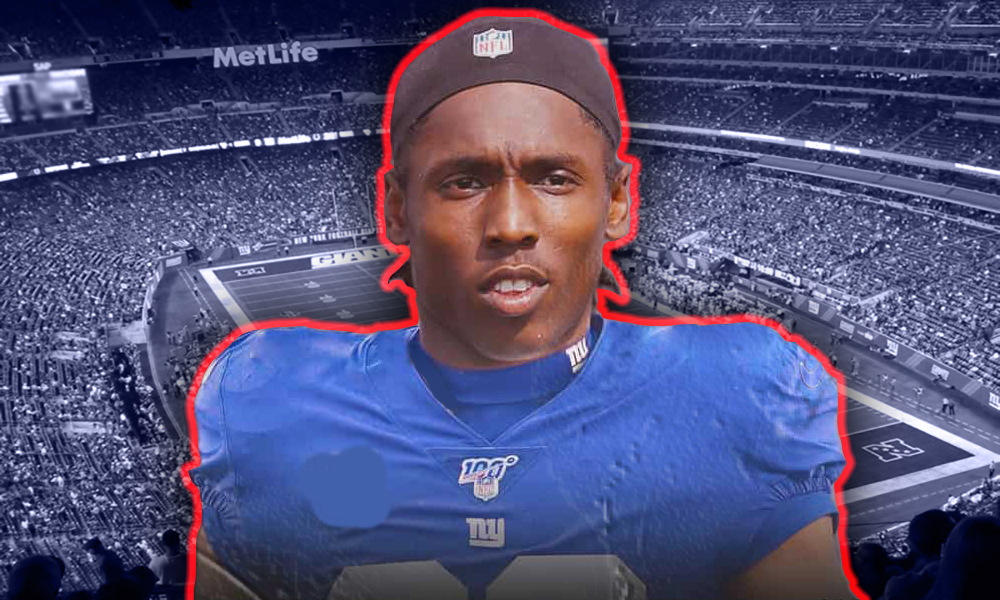 The New York Giants continued their spending in free agency this offseason, agreeing to a three-year, $39 million contract with former Tennessee Titans cornerback Adoree Jackson, according to ESPN’s Jordan Raanan.

Jackson, 25, was recently released by the Titans and also drew interest from the Philadelphia Eagles, whom Jackson was scheduled to visit following his visit with the Giants. However, the Giants ensured that he didn’t leave unsigned.

Jackson was limited to only 3 games last season for the Titans, due to a knee injury.

Related Topics:Adoree Jackson
Up Next