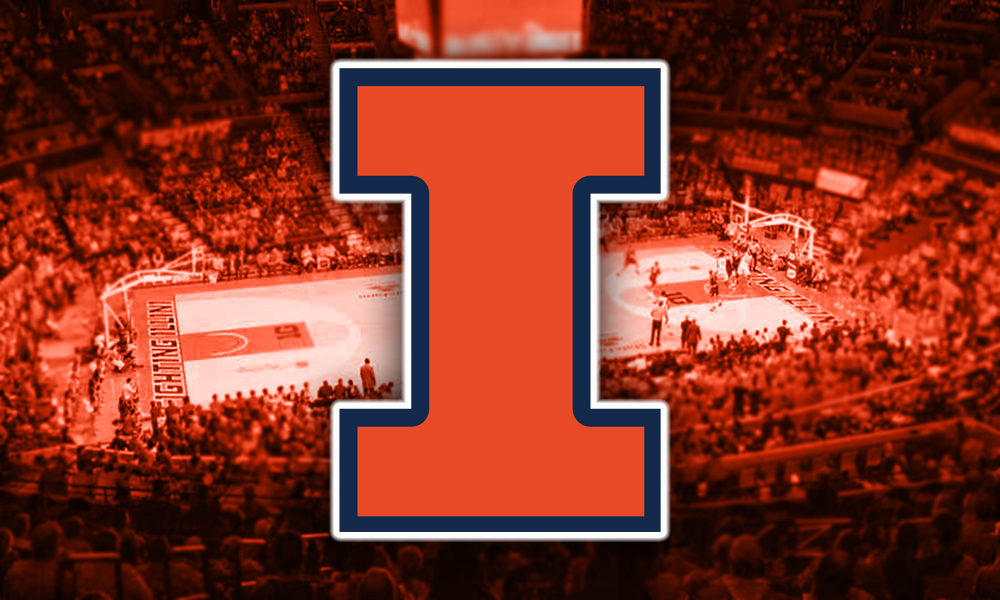 Illinois is currently investigating racist comments made in a post directed at Illinois big man Kofi Cockburn, who is now the second player to say he has faced racist comments on social media following the team’s loss in the NCAA Men’s Basketball Tournament.

According to ESPN, an Illinois spokesman said that the school is looking into the situation and has spoken with Cockburn, adding that the source of the comment was identified by others on social media. The posts took place after Illinois was defeated by 8th seeded Loyola Chicago on Sunday.

Related Topics:IllinoisKofi Cockburn
Up Next