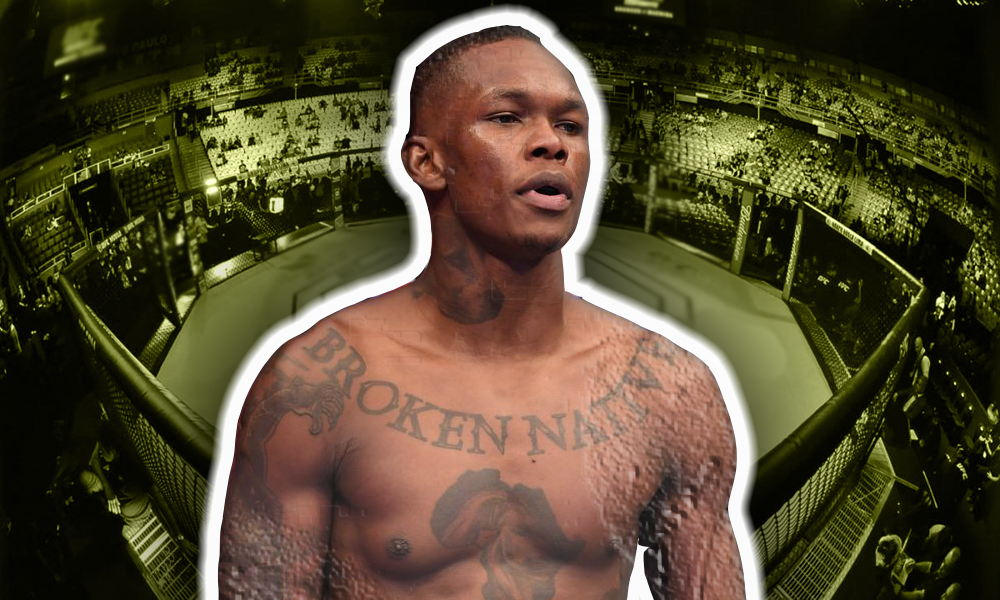 Does Israel Adesanya deserve a title shot at the light heavyweight division ahead of Glover Teixeira?

I hope you are not kidding about your question.

Adesanya is the reigning Universal Fighting Championship (UFC) middleweight champion who will bravely cross over an unfamiliar territory to square off with a 205-pounder titlist, Jan Blachowicz.

It will be champion versus the champion inside the octagon, a rare occurrence in the world’s biggest combat arena. Possibly, as rare as lightning striking on the same object twice.

To answer the question, if “The Last Stylebender” is worthy of a title shot at the light heavyweight division ahead of Teixeira, one hundred percent, yes, he is.

After unleashing a powerful left hook to Paulo Costa’s temple and finishing him off with nasty ground and pound in September last year, Adesanya knew straight away that he earned his ticket to stardom.

With a satisfying TKO win over Costa, the Nigerian-born Kiwi preserved his unblemished MMA record of 20-0-0. That also should convince the skeptics and haters that Adesanya and not Teixeira is the rightful light heavyweight contender.

In all fairness, Teixeira is not a lousy fighter. The natural light heavyweight Brazilian who holds a 32-7-0 record won his last five fights; three via submission, one via TKO, and one via split decision.

“Dana White, come on man!” “I’m old man over here. You gonna give the shot to Adesanya and make me wait, man? Come on man, five fights in a row beating these young guys, it’s not easy! Give me that title shot, man!” Said Teixeira in a post-fight interview, as he begs the UFC honcho to reward him with a title fight.

But why did Mr. White opt for Adesanya over Texeira?

MMA fans should not be baffled. The 31-year-old is simply more exciting to watch than any other fighter of his caliber in the league.

Adesanya, though a loudmouth and certified trash-talker, walks the talks. It is like seeing a younger Jon Jones dismember a hapless fighter on the canvass sans the killer-spinning-elbow.

To prove that Adesanya is extremely thrilling to watch, his fight with Costa generated a staggering 700,000 Pay Per View buys. How much more if he goes toe-to-toe with the light heavyweight eventual champ?

If I were Dana White, I would also not pass on this opportunity to grow my business and grow the sport at the same time.

I am circling back to my champion versus the champion statement in the beginning.

Should Adesanya end up victorious in his duel against Blachowicz, he will join Connor McGregor, Daniel Cormier, Amanda Nunes, and Henry Cejudo, who all are two-division champions.

Should Adesanya become a two-division champion, his value will ramp up big time, more fighters and fans will call him out, and above all, more money for him and the UFC.

Should Adesanya become a two-division champion, will Teixeira finally have his much-awaited light heavyweight title fight?

I do not think so. Being a victory-and-fame-hungry warrior, Adesanya would instead call Jones out than waste his time on the 41-year-old Teixeira.

Adesanya and Jones have been trash-talking since the former entered the UFC in 2018.

“The Last Stylebender” even accused “Bones” of ducking him when the American vacated the light heavyweight title in August to test his mettle in the heavyweight division.

True to that, MMA fanatics cannot wait for this “UFC fight of the century” to happen, ala Floyd “Money” Mayweather – Manny “Pacman” Pacquiao showdown.

With that said, Teixeira would have to wait a long time to get a taste of a title shot. When the right time comes, he would be near his golden years and perhaps on the verge of retirement.

The only thing that will make Teixeira get his ultimate wish sooner is for Adesanya to lose to Blachowicz come March 6. But he has to call on all the saints up in heaven for that to happen as Israel Adesanya is currently at the peak of his fighting career, and defeat is not in his vocabulary.