Pistons Have No Interest in Trading Jerami Grant
Advertisement 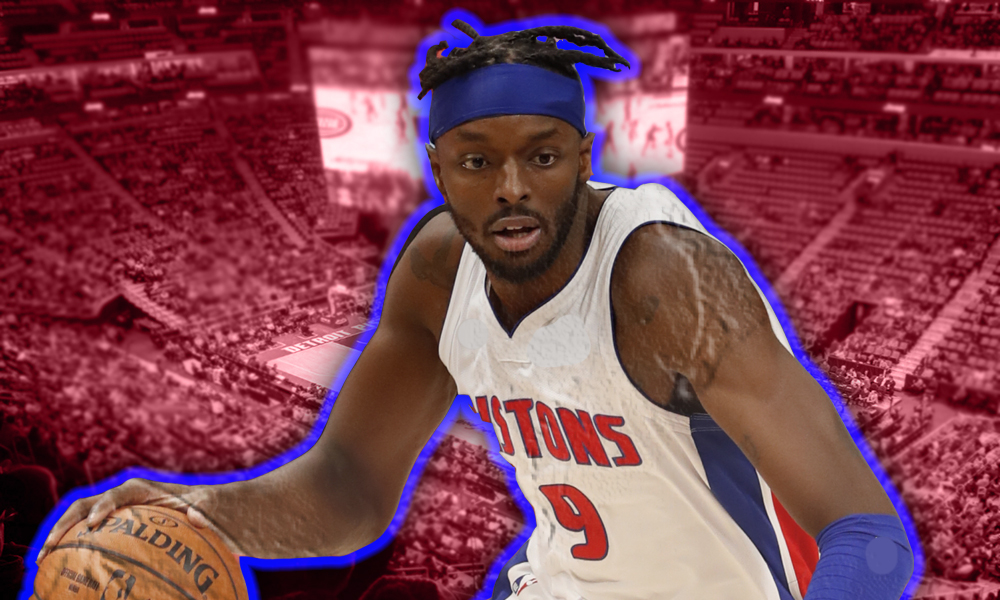 Despite drawing interest from teams such as the Boston Celtics, the Detroit Pistons have no plans in trading forward Jerami Grant even as they look to be sellers at the NBA Trade Deadline, according to The Athletic’s James L. Edwards.

Per the report, the Pistons seem to believe that Grant represents their future.

“Grant is in the midst of his best season as a pro, and despite him not being selected for his first All-Star appearance this year, many teams have checked in on his availability and made offers, per league sources. However, Detroit appears to have no interest whatsoever in trading Grant, who is averaging 23.4 points this season and is in good position to win the NBA’s Most Improved Award, per league sources.”

Related Topics:Jerami Grant
Up Next