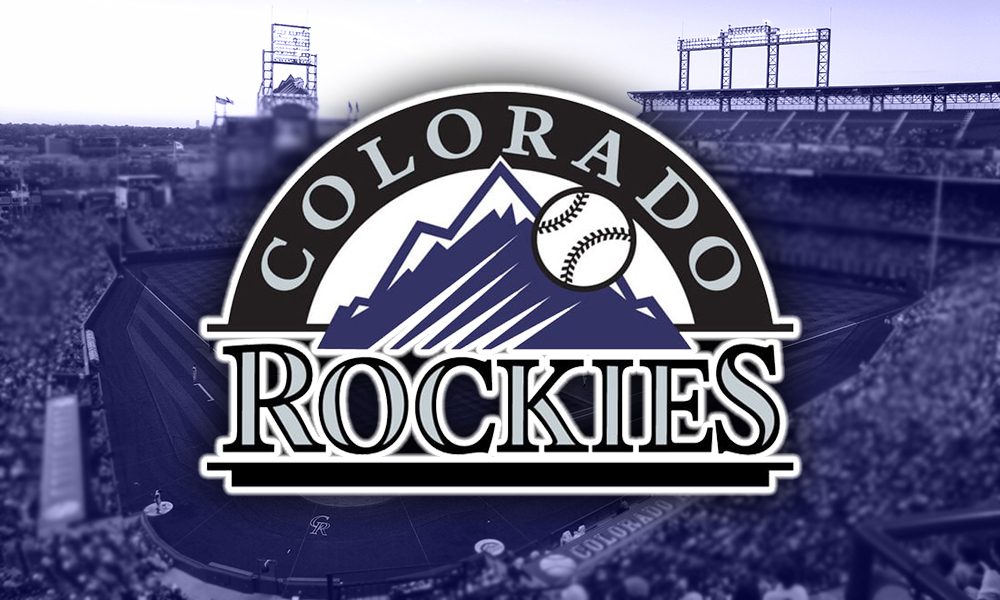 Major League Baseball has officially made the announcement that the Colorado Rockies will host this year’s All-Star Game.

The Atlanta Braves were slated to host the All-Star game, but MLB announced they would be changing the location of the Midsummer Classic, along with this year’s MLB Draft out of Georgia in response to the state’s recent voting laws that have been widely criticized as they could negatively impact communities of people of color. Commissioner Rob Manfred said moving the two major events would be, “the best way to demonstrate our values as a sport.”

The Rockies, who last hosted the All-Star Game in 1998, were looked to for this relocation as they were already part of the bidding process to host a future All-Star Game. With that being said, the team and the city of Denver already had an extensive plan in place for hotel accommodations, security, and had already had MLB officials go out to Coors Field to discuss the logistics of a future game. With all of these potential plans already in place, it makes sense MLB would choose Coors Field as the backdrop for the All-Star Game. Some also speculated the Los Angeles Dodgers would host, as they were supposed to in 2020 before the event was canceled due to COVID-19. However, the Dodgers will keep their spot to host the All-Star Game in 2022.

As for the draft, it will take place as part of All-Star weekend as previously planned, of course, just now in Colorado.

The Colorado Rockies have already been approved for 42.6% of its capacity as stadiums slowly reopen, which equates to about 21,000 fans. Although hosting an All-Star Game is always exciting for any city, it has to sting a little that the first time the Rockies will host the event in recent years, their star in Nolan Arenado is no longer with the team. However, it won’t be surprising if Arenado is still there, just as an All-Star for another team.