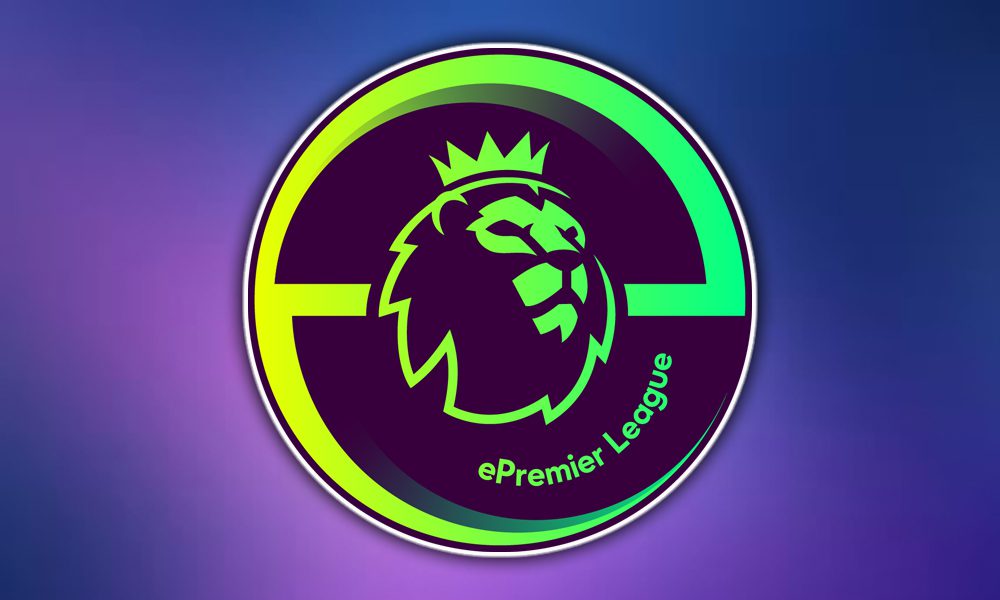 BLAST noted in it’s announcement it’s plans to utilize their experience in hosting esports tournaments across other gaming titles to help shape the FIFA 22 series, and will aim to provide experiences tailored specifically for the FIFA 22 community and Premier League fans.

“We’re thrilled to team up with the world’s most renowned football league, and help them create, develop and deliver this season’s ePremier League” Leo Matlock, MD of Development at BLAST said in an official press release. “We’re excited at the prospect of engaging with fans from all 20 clubs as they compete to represent their favorite team at the live Grand Finals.”

The league features all 20 clubs that compete in the real-life football competition, with representatives of each battling it out for a cash prize pool.

BLAST has made a name for itself by organizing top tier events featuring the top esports teams, some of the industries top esports players, and broadcasted by some of the best esports casters to provide a truly entertaining experience.