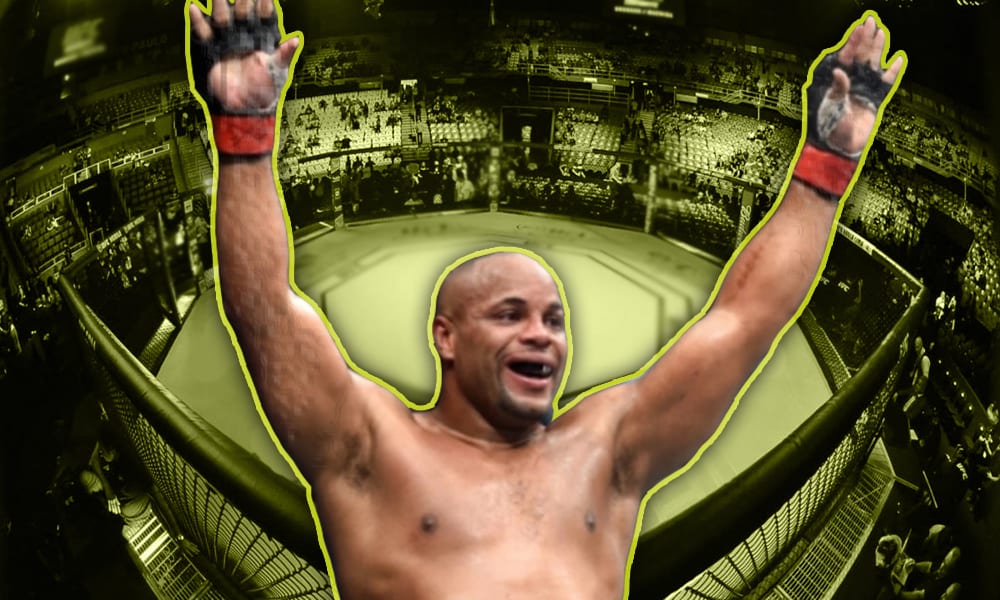 Despite talk that two-weight UFC champion Daniel Cormier will be stepping into the octagon for the final time when he does so against Stipe Miocic at UFC 252 to Saturday, UFC president Dana While doesn’t think Cormier will be retiring following the heavyweight title fight.

In fact, White doesn’t believe it will be Cormier’s (22-2) last fight, despite the champion saying that he wants to go out on top like former welterweight and middleweight champion Georges St-Pierre, among others.

“It’s obviously going to depend on how the fight plays out Saturday night,” White said. “If Cormier wins in spectacular fashion, this will not be his last fight. And knowing him the way I do, if he loses, then it will be, ‘I can’t go out like this.’ You know me. When people start talking about retiring, I think they should.

“I don’t think either one [Cormier or Miocic] should retire. They are two of the best in the world and have a lot of left in them.”

Cormier’s coach, Javier Mendez, believes that despite what Cormier has said, the UFC will offer his a third fight against rival Jon Jones should he win on Saturday, and believes that Cormier would accept that offer.

As of now, there are “no plans” for Cormier or Miocic beyond Saturday.