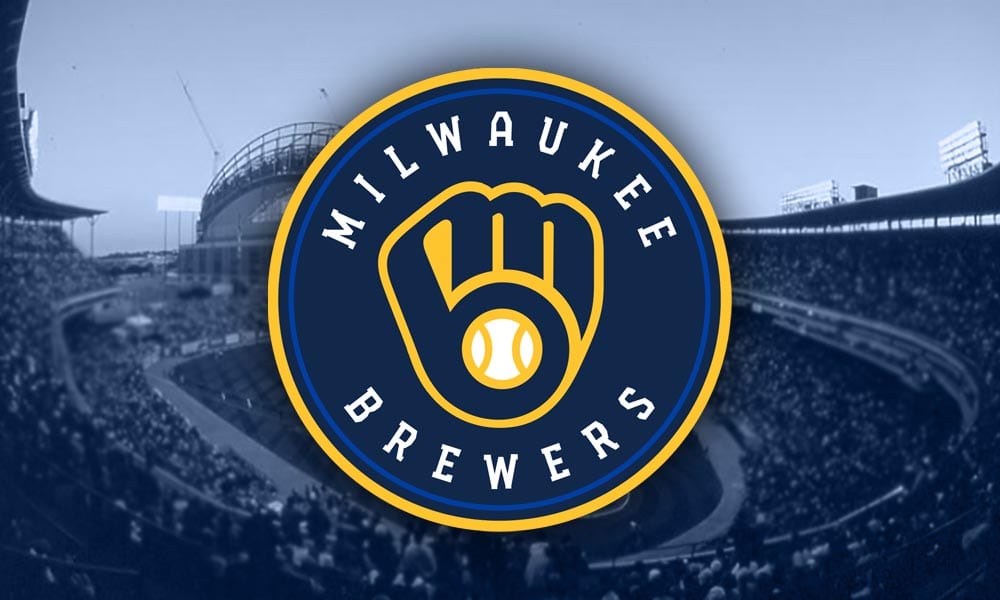 Eduardo Escobar was acquired by Milwaukee Brewers acquired All-Star infielder from the Arizona Diamondbacks in a in a savvy pre-trade deadline move. In return, the Diamondbacks receive Brewer prospects outfielder Cole Hummel and infielder Alberto Ciprian.

Escobar has split his playing time between second and third base this season but will likely play mostly at third. The Brewers underperforming third baseman Travis Shaw has been out since June with a dislocated shoulder. His fill-in, Luis Urias is hitting only .237 and is mainly known as a middle infielder.

Escobar is a switch hitter who can play several positions. He has been an underrated standout player since his days with the Minnesota Twins. In his 11-year career, he has played every position in the field except first base. Escobar is a consistent RBI producer and had a career high 35 home runs in 2019.

A top-notch clubhouse guy, Escobar has always been popular with his fellow teammates. The Minnesota Twins franchise still regrets letting him go in 2018. His versatility has been an asset to every team he has played for. The Brewers plan to also use him at first base against left-handed pitchers.

Hummel was hitting .254/.435/.508 with six home runs and 41 walks for the Triple-A Nashville Sounds. In addition to  the outfield, he has spent time at first and his original position, catcher. Ciprian has only played 12 games in his pro career. He signed a $500,000 contract as a 16-year-old in 2019 out of the Dominican Republic. He is hitting .378/.465/.514 with five doubles and five walks in 43 at bats for the Brewers franchise in the Dominican Summer League. Hummel and Ciprian  did not rank among the Brewers top 30 prospects.

In conclusion, Eduardo Escobar should prove to be a valuable addition to the Milwaukee Brewers lineup. He has a lively bat, and he takes over a position that badly needed an upgrade. Hopefully his presence will be the added spark the Brewers need to make a deep playoff run.